Bere Island is the focus for some great Heritage Week events that focus on the island’s fascinating miltary past. Bere Island’s strategic position in Bantry Bay ensured a strong military presence throughout the centuries, and a number of events throughout Heritage Week give you the chance to learn more about the people who lived here and the traces they left behind.

Two guided walks are on offer during the week, the first military history walk around the East End of Bere Island will be led by local historian Barry Hanley (August 23rd), while the second walk will explore the history of Bere Island’s fortifications (August 28th).

The island’s regular Heritage Bus Tour will also take place during Heritage Week, and you’re also invited to a talk on The Napoleonic Era Defences of Bere Island (August 29th) which will explore, in depth, a key aspect of the island’s military heritage.

Learn About the History of Place Names

While the stories of wars and monuments are often told, the quiet stories told by our place names are often neglected. A Bere Island place name workshop during Heritage Week will involve participants in uncovering the history behind the names of places on Bere Island.

The Italian Gardens on Garnish Island – designed by Harold Peto – are wonderful at any time of year, and the Heritage Week guided tour of the West Cork island (August 30th) will introduce you to their story. The garden theme continues on Whiddy with the …

Ellen Hutchins was Ireland’s first celebrated female botanist, and the Ballylickey scientist had a strong connection with Whiddy Island where she spent time identifying and sketching previously uncatalogued plants. Ellen’s life is being explored in the Ellen Hutchins Festival during Heritage Week 2015, and the Festival includes two activities on Whiddy Island. 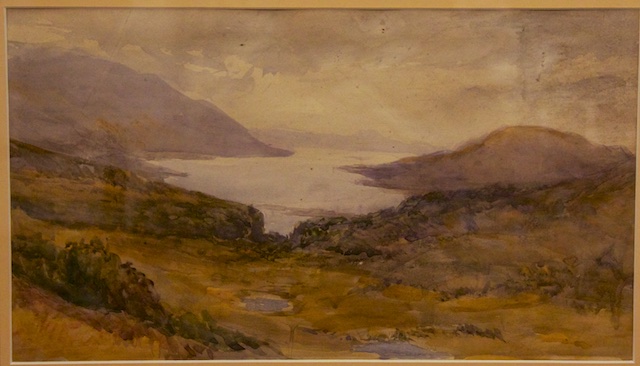 Take a boat trip out to Whiddy Island (August 29th) tracing Ellen’s journey from Ardnagashel, and why not stay on the island for a guided botanical walk and learn about Ellen’s work and the plants she observed too (29th August)?

Find out how to get to the West Cork Islands here.

For full details of all of the events taking place in Heritage Week 2015, see http://heritageweek.ie