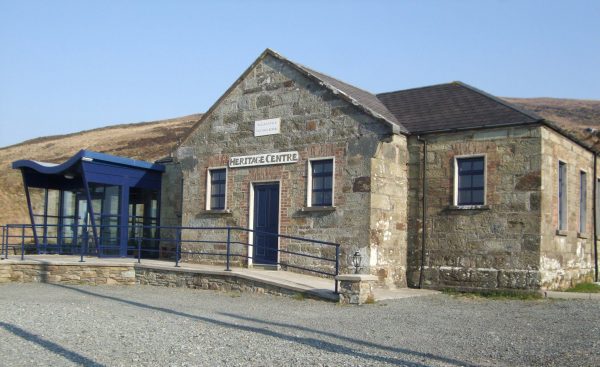 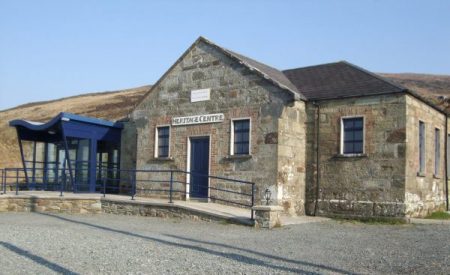 Dr Michael Kennedy will give a talk on the Treaty Ports (of which Fort Berehaven, Bere Island was one) at the Bere Island Heritage Centre on 6th July.

Following the establishment of the Irish Free State, three deep water Treaty Port at Berehaven, Queenstown (modern Cobh) and Lough Swilly were retained by the United Kingdom in accordance with the Anglo-Irish Treaty of 6 December 1921.

The 1938 Anglo-Irish Agreement ended the ‘Economic War’ and returned the ‘Treaty Ports’ to Ireland. Dr Michael Kennedy will give a talk about this fascinating period.

The talk will take place at the Bere Island Heritage Centre on Bere Island, within 10 mins’ walk of the Castletownbere ferry arrival point. Find out how to get to Bere Island.

Ferries will be leaving the pontoon (signposted on the eastern approach to Castletownbere) at 5:30pm and will return at 8pm.

Non-essential visits to the islands are discouraged at this time to reduce the health risk to our island communities.

It is vital that their safety and access to limited health resources/transport networks are safeguarded at this time, as we are sure you will understand.

We are in the process of adding specific notices to each island’s web pages. For now we encourage you to check each island’s Facebook pages for the most up to date information.

You will, of course, be more than welcome once this public health emergency has abated. Please use our website to help you plan that next trip.