Traversing varied terrain, the West Island Loop Walk on Bere Island takes you along an old military track to the must-see Ardnakinna Lighthouse.

History dots the paths of the West Island Loop Walk. In 1850 a beacon was built on the edge of Bere Island where the present Ardnakinna Lighthouse lives. The rugged track that makes up this walk provides stunning views back onto the mainland. The area around the lighthouse is perfect for picnics, with views of the Sheep’s Head and Mizen Peninsulas and west to Dursey Island. 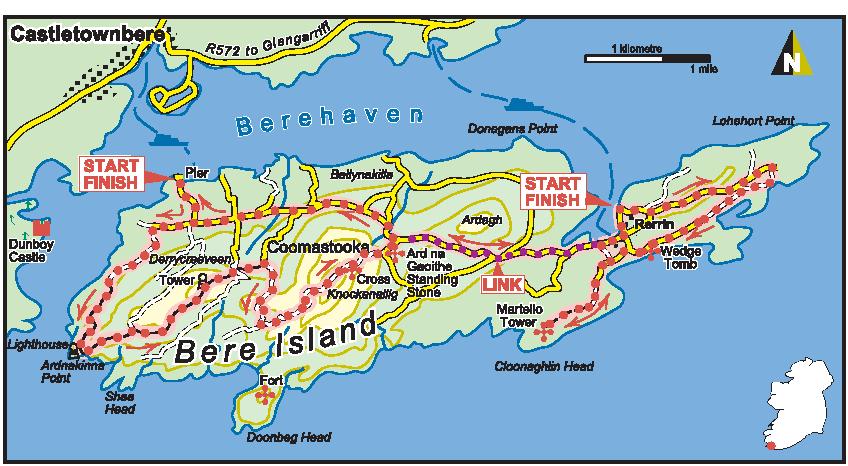 Catch the ferry from Castletownbere to the western part of the island. This 10km route from the pier takes around four to five hours to complete. It leads you on a series of tracks, lanes and pathways past the main landmarks of the area. Take in the stunning coastal views as you ascend the 258m hill that forms the spine of the island. It’s a gradual climb, but you will be rewarded by 360º panoramic views over Bantry Bay and the Beara and Sheep’s Head Peninsulas. Check out the striking white tower of the Ardnakinna Lighthouse. It is characterised to mariners by its distinctive two white and red flashes every 10 seconds. Follow the route downhill again until you reach the starting point at the pier. 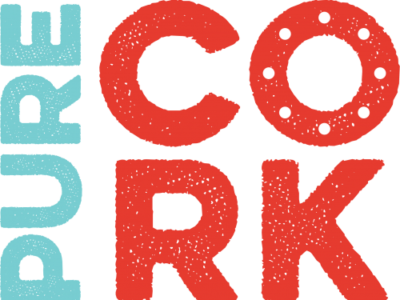 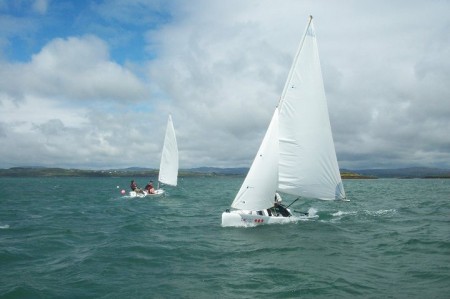 Find out more at http://www.heirislandsailingschool.com

Check out our Island Walking Routes! 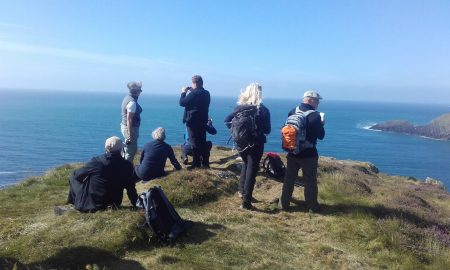